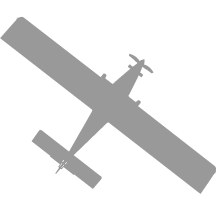 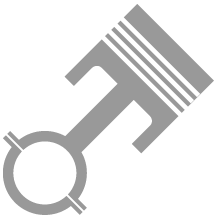 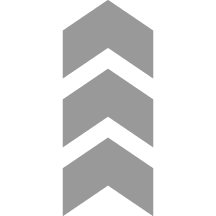 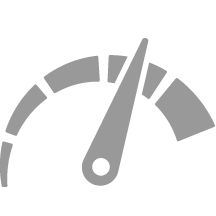 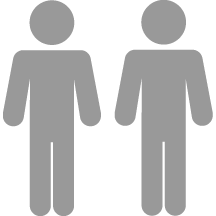 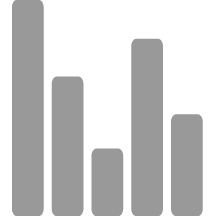 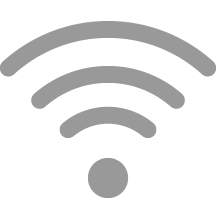 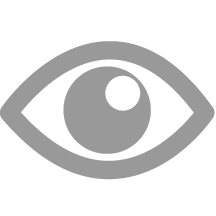 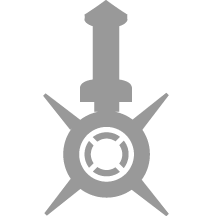 Based on the Thrush S2R-660, Archangel provides extremely long endurance via a platform that is specifically designed for operations in rugged, austere environments. Learn more .

Equipped with the Esterline CMC Electronics Cockpit 4000 in a dual cockpit configuration, the Archangel is the multi-role ISR aircraft of choice. Learn more .

Use your mouse (or fingers on touch devices) to rotate, tilt, and zoom in on the cockpit 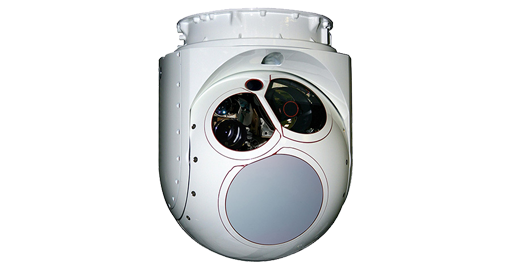 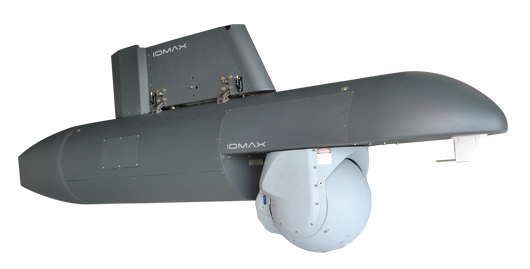 The Archangel is the only aircraft in its class capable of wing removal for deployment. The Archangel can be deployed any time, any where. Learn more .

THE ARCHANGEL IS A RUGGED AND SUSTAINABLE TACTICAL AIRBORNE PLATFORM

The weapons carriage and delivery capability for Archangel allows for wide range flexibility in mission planning and execution. Archangel is configured with seven (7) store stations for external carriage. Each wing has three (3) carriage positions for weapons and a centerline fuselage station is available for either an ISR sensor and data link pod, or munitions. Learn more .